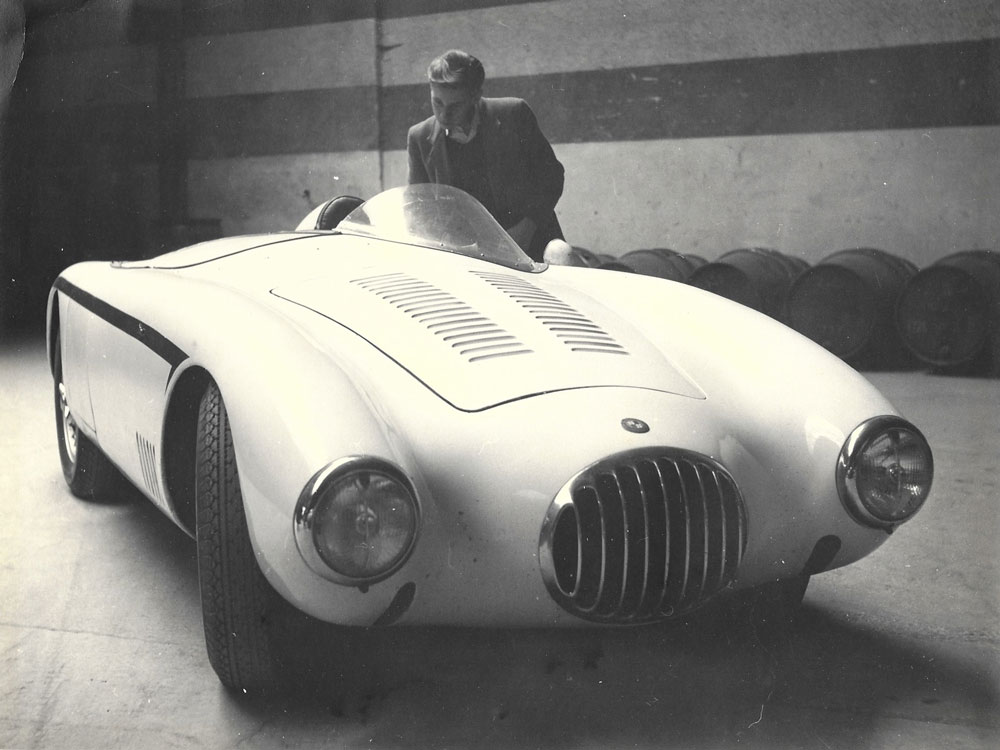 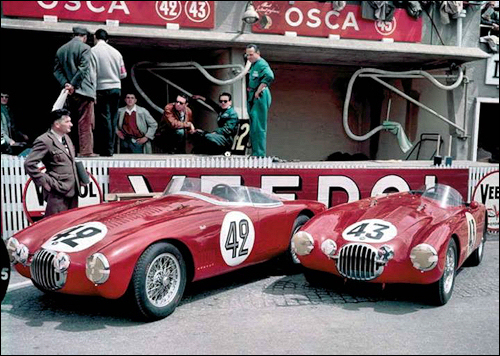 Learn about major competition achievements, study the drivers and machines that raced. Along with a racing history summary, this section includes a 3000-entry OSCA Racing Database. Collated from multiple sources, this is the broadest and most complete database extent. 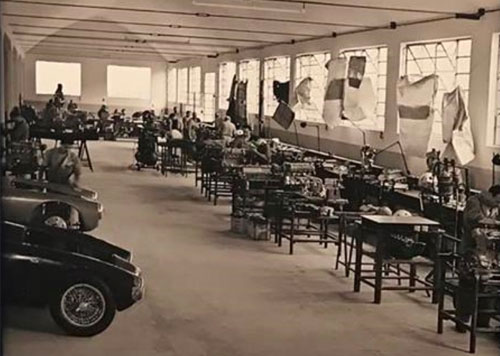